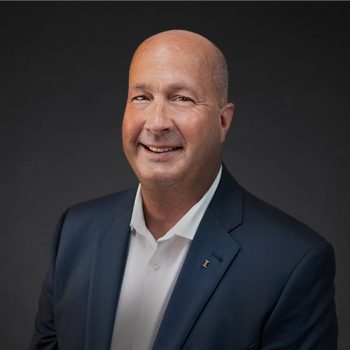 I grew up in Trenton, MO where I graduated from Trenton Senior High in 1982. After my graduation in '82, I followed in my brother and father's footsteps and became a part of a small hometown business that, at that time, was Larry D. Barnes Insurance Agency. Within that agency, I worked into a management position that I enjoyed very much. In October of 1985, I married my wonderful wife, Susan. Around that same time, I received a promotion, which allowed us to relocated to Lake of the Ozarks, MO. Since then, we have been blessed with two awesome sons and a fantastic daughter.

Back to All Staff